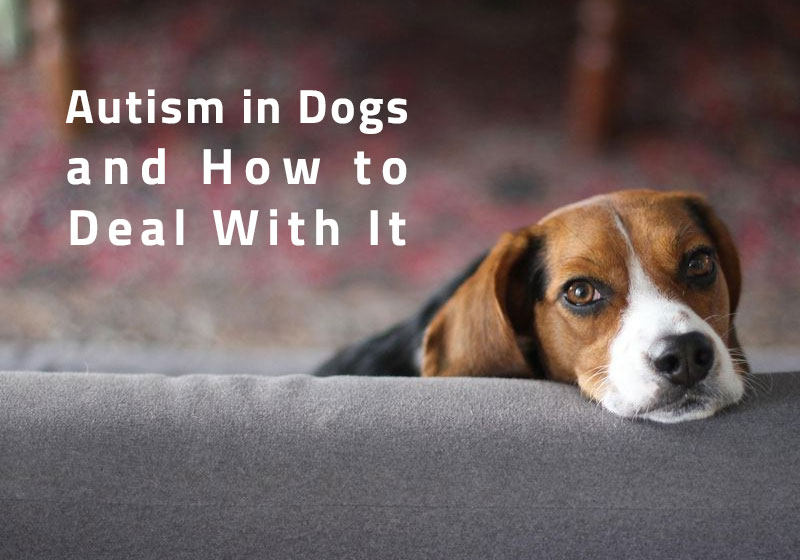 Autism is generally a term associated with humans, but unfortunately, it can be used for dogs as well. Many may not know this, but dogs have suffered and are still suffering from autism. So what is autism? Well, in layman terms autism is the impairments in social interactions and communications as well as restrictive and repetitive behavior. Dogs that suffer from autism are known as autistic dogs. While many call it what it is, vets prefer calling this illness as “canine dysfunctional disorder” as they believe this issue is still in its diapers and that the group of individuals hasn’t fully understood it completely.

Symptoms of Autism in Dogs

Autistic dogs may exhibit subtle symptoms which can be very difficult to detect. However, there are some that will show some signs of autism. The symptoms of autism in dogs are listed below.

Causes of Autism in Dogs

Autism is a condition and NOT a disease. Hence, it is genetic and built-in their systems and is incurable. Nonetheless, such a condition can be treated to ease or lessen the symptoms. Furthermore, some researchers believe autism is idiopathic and might be caused by the lack of mirroring neurons in the canine’s brain. However, despite the many ongoing pieces of research about autism, it is congenital in nature and perhaps, we as individuals, cannot do much about it.

Treatment for Autism in Dogs

Unfortunately, no proper known cure for autism in dogs has been discovered. However, you can ease and lessen this condition by following these few points.

It is to be said that if you suspect autism in your dog, immediately rush to a vet and get him checked. Furthermore, one may opt for pet counseling which may assist their canine pal in becoming more co-operative and open about himself.

You may also be interested in reading the Mystery Of Dog Behavioral Genetics. 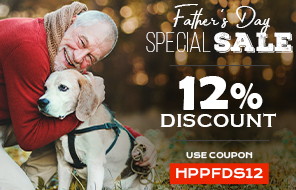