If you missed out on the beginning of the story, check out the first chapter of Dream Of A Pet Dog That Met Reality – Part 1 Kids And Summer’s 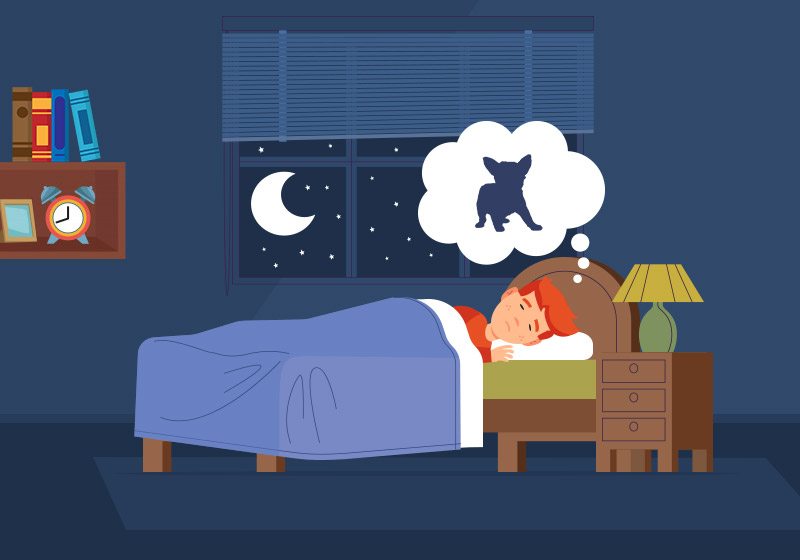 After that fight with my parents, I was very upset that I couldn’t sleep at all. And when I finally managed to sleep, I had a very strange dream. I remember only vague details, but there’s one thing that I recollect very vividly – the dog. Yes, I saw an extremely adorable dog in my dream. So, when I woke up, I couldn’t stop thinking about that dog. Then I realized that the fight I had with my parents the other night could be the reason behind such an absurd dream. I didn’t want to get my hopes up, so I willed myself to forget about that memory.

My 14th birthday was approaching and I had no clue how I was going to celebrate it. There was this gut feeling that something is going to happen but had my anticipation been wrong, I would have shattered. I stopped thinking about it and involved myself in studies.

Meanwhile, Mike and Zane visited my parents while I was busy at my dance classes.

Mike – ‘Hi Mr. Frank… We have come here to ask for something from you both. As you know Dustin always wanted to have a dog in his life and he always had a thing for spaniels. We think it would be a great idea if we all can gift him one as it is Dustin’s 18th birthday. We really wish you agree to the plan.’ 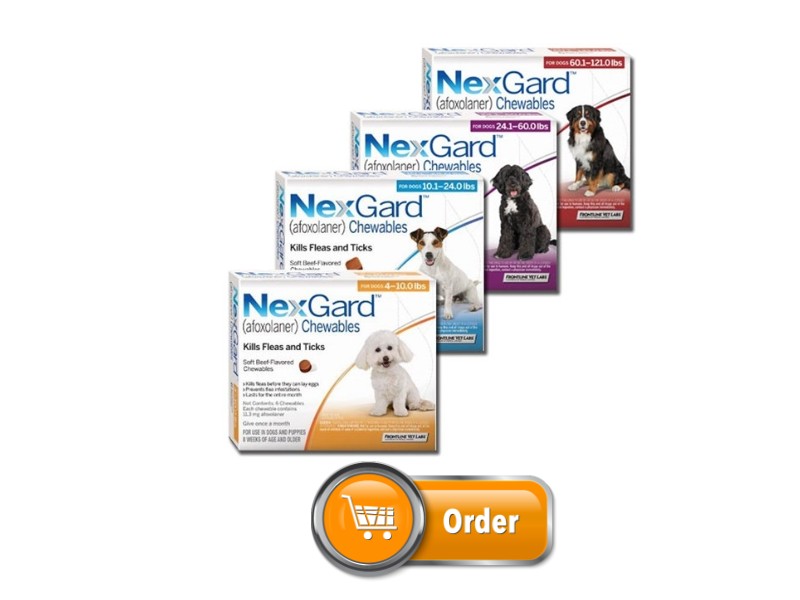 First, my Dad was a little skeptical about the plan and he refused to agree. However, after he discussed it with my mom, she probably gave into emotions and because it was my 18th birthday she wanted to gift something which I would love. So, the gift was planned and I was completely unaware of it. I would have never guessed it because I thought I knew my parents well.

So it was 22nd May and I had just gotten out of my bed. I went downstairs to the kitchen where my breakfast was ready. By the smell, I knew mom had made my favorite banana pancakes. I loved to hog banana pancakes with lots of strawberries and maple syrup drizzled on it. So I went towards the dinner table.

As my mom saw me approaching, she ran to hug me as she always used to do on my birthdays and wished me. My mom, Mrs. Kirsten – ‘Hey Honey… Happy Birthday! I have prepared your favorite today, banana pancakes with strawberries and maple syrup.’

I ate all of it like a 2-year kid and went back to get ready for school. I wore my favorite star trek tee and the usual pants.

Mike, Zane, and Kruger were waiting desperately to wish me. I said Hi and they all came running to hug me. The day went normal. I came back tired after attending school and my dance classes. I opened the door of my house and within seconds people started singing the birthday song. It was a surprise party. I saw Mike, Kruger, and Zane all excited, clapping and singing. My parents were in high spirits. There was this beautiful 2 tiered star trek cake lit with a candle, waiting for me. I blew the candle and gave one piece of cake to my mom and dad. Well, at that very moment my friends brought something in front of me….it was a pup…a spaniel which I had always coveted. 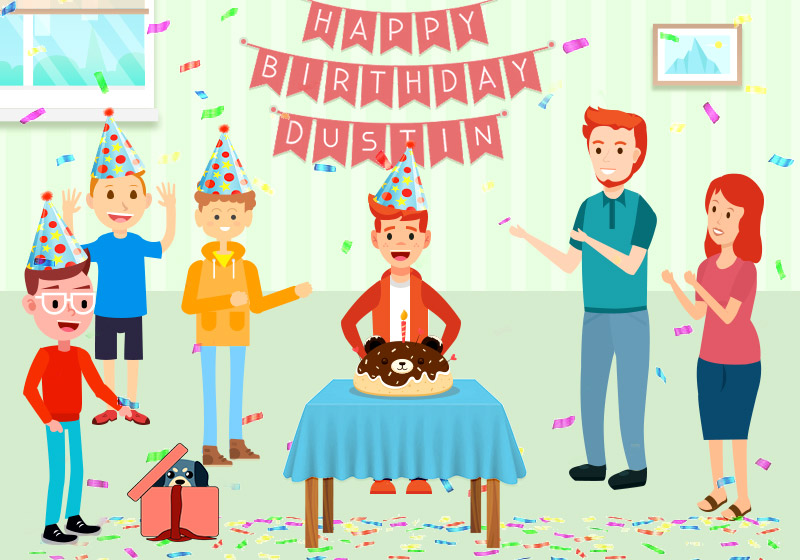 It was the best moment of my life to date. I was awestruck, numbed and extremely emotional when they told me it’s a gift from us and your parents. I couldn’t have thanked them enough. They had brought so much happiness in my life. My friends also told me how they had persuaded my parents and planned everything.

My life had changed after that day. I spent most of my time petting Jack – my spaniel munchkin. Though I did go out with my friends, I came on time and sometimes before time to stay with Jack. My friends had told me how to take care of him and all the training, grooming and meals I need to feed him.

Two months passed and by then he had grown a bit in size. My examinations were nearing and I had to focus on my studies. I started spending a little less time with Jack than I used to. The first paper went well and so were the rest of them. I was only worried about scoring good in Mathematics as I was always weak in that. 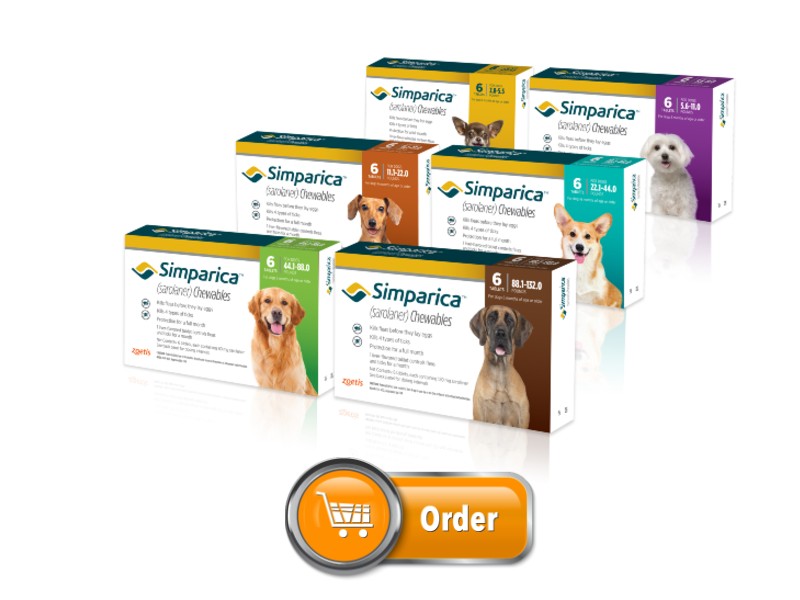 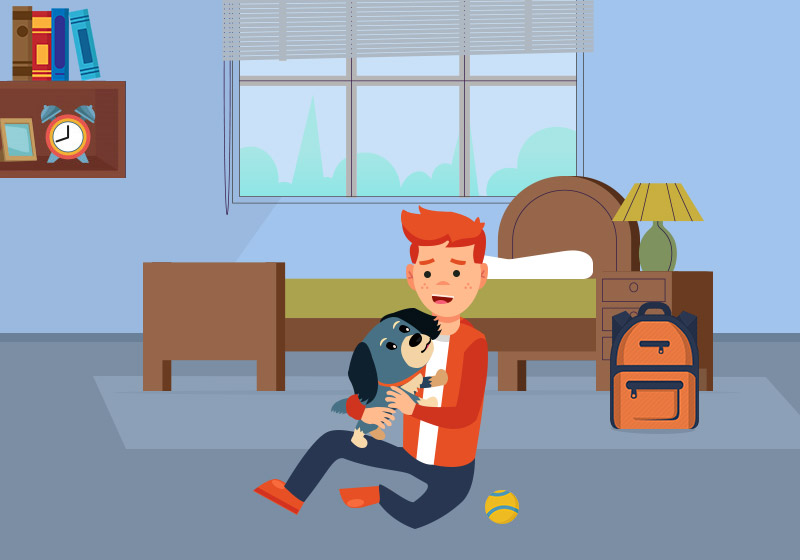 Is my dog okay?

It was the last day of my examination and I was elated to finally have time to spend with Jack. So, I went to him and cuddled him snugly. But suddenly while I was caressing him, I found Jack had grown leaner than before. I was wondering, even though I was feeding him properly and taking enough care of him, he has lost weight. I got worried and finally decided to visit the vet that Mike had suggested. After a complete examination, Dr. Elm diagnosed that Jack had flea eggs and the infestation was almost about to blow out….

Click here to read the next part titled Dream Of A Pet Dog That Met Reality – Part 3 Finding A Way Out.

‘Dream of a Pet Dog That Met Reality – Part 4 John To The Rescue’ is here. Check it out NOW! 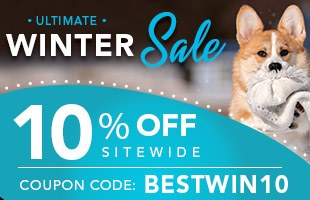